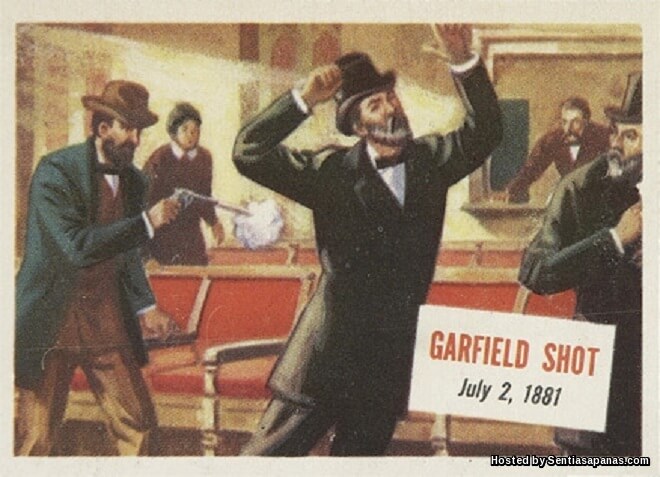 Me and my brother was down close to the depot
When I heard the report of a pistol
I hollered, "I wonder what was that!"

Lord, I knew the President was supposed to be down the depot that day
But I just wouldn't let myself believe that he'd been shot

Well, it looked like everybody felt just about as bad as I did
Everybody started drift off to home
Me and my brother did too

Then a few weeks later, I heard that the President was still alive
So I told my brother, I said, "Hey let's get on a train
And go to that Big House up there and see how the President is"

"Let's go up there to where he's laid up hurt and sick we'd see him"
So we went on up there and that big White House
And there was a soldier boy standin' round upside, outside

And, I sidled up to him and I said to that soldier boy
I said "Who was it that did it?
Who was it that shot the President?"
And he said that, "It was Charlie Guiteau that shot Mr. Garfield"

And he said just that mornin' that he had been at the window
And he'd overheard Miss Lucretia and Mr. Garfield talkin'
And Mr Garfield said, "Crete, honey", he called her Crete

He said, "Crete, honey, if somethin' worse would happens to me"
He said, "You get yourself a good man"
And she said, "Now James", she called him James

She said, "James, I won't hear to that now
'Cause I love you too much"

That's what he said, "Don't pull in single harness all your life"

Well a little while later, we come back around there
And things have changed
The flag was hangin' halfway up the flagpole

And everybody was cryin' and standin' 'round sad
And I walked back up to this soldier boy and I said
"Soldier boy, is he, is Mr Garfield?" and he said, "Yeah, he's gone" 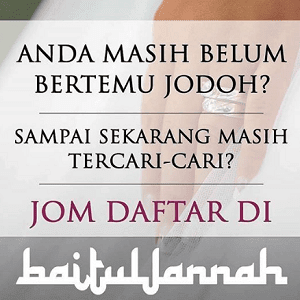