If you're looking for a memorable exit strategy, these famous resignations will show how to quit your job in extreme style.

Curse, Then Escape With Beer In Hand

Steven Slater has gained a special kind of notoriety these past couple days after quitting his flight attendant job after cursing out a customer, grabbing a beer, and sliding down the emergency chute. He ended up being arrested, but imagine the vindication he felt sliding down that chute?

Humiliate Your Boss Via Dry-Erase Board

Although now this has been dubbed a hoax by The Chive yesterday a girl going by the name of "Jenny" got America's attention by "quitting" her job via dry-erase board. We really hope that someone takes the idea to quit by emailng a photo essay to every employee at the company, especially if it exposes your boss' FarmVille obsession. The Chive has the rest of her hilarious photo essay.

Send Your Boss An Error Message

One unnamed designer quit his job by utilizing the very skills he was hired for having and creating this modified error message explaining what happens next. We're surprised he's even asking them to renegotiate his contract after making such a bold move. Then again, who knows where those buttons lead.

Make A Performance Out Of It

Doug, known online as "That Guy With The Glasses" made this video demonstrating his ideal way to quit a job, involving a boombox, a wardrobe change, and some paint.

Do It With A Game

A programmer for a company called 2K quit his job by creating a Mario flash game for his employers to play. With each score, the words "I QUIT!" flash incessantly on the screen, providing his ex-bosses with some pleasure with their inconvenience.

This guy wanted to quit his job at Borders. Sounds simple enough, right? But he also wanted to go out with bang. Conveniently, the 7th Harry Potter book was about to be released, so he brought a video camera into the stock room and started revealing the much-anticipated plot. This guy 1, Borders 0.

Live On The Radio 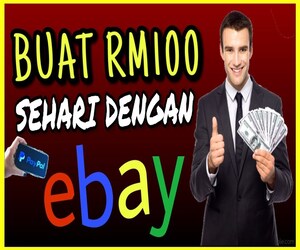 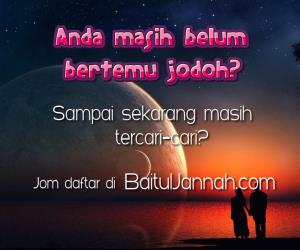 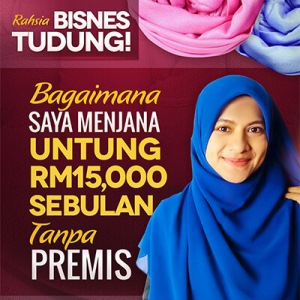